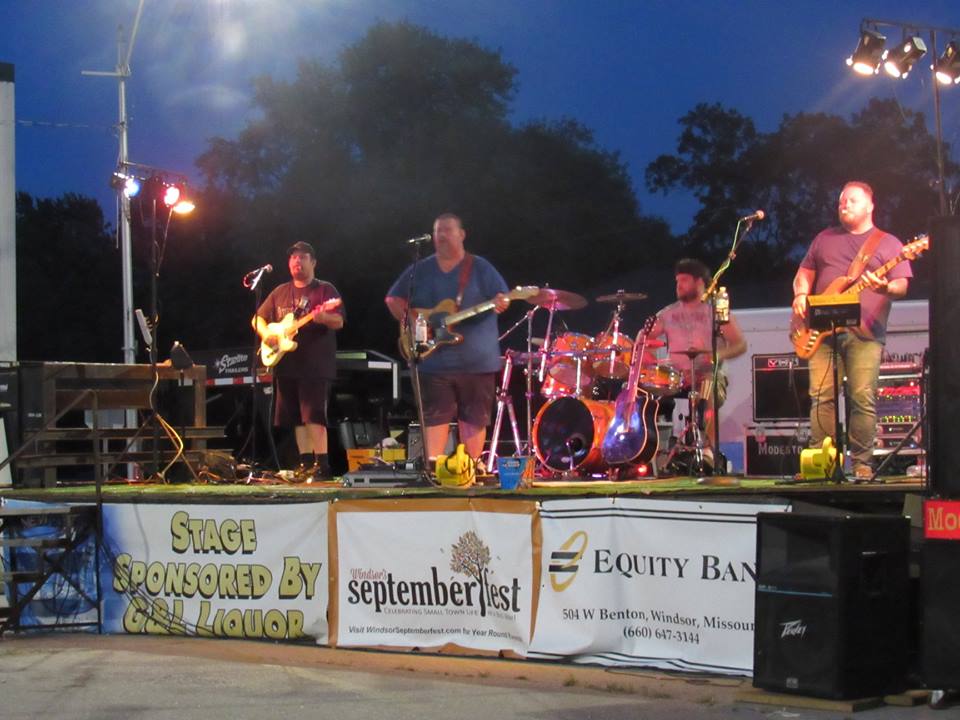 Windsor enthusiastically celebrated its 150th Birthday in 2005. The Sesquicentennial was a huge success and was so well received by the residents of Windsor and neighboring communities, we felt the party just had to continue. So the annual SeptemberFest celebration began in 2006 and a committee was formed to oversee these annual events.

Fourteen years later in 2019, Windsor is gearing up to celebrate the 14th anniversary of SeptemberFest. This year's events are going to be bigger and better and span beyond the calendar month of September. Kicking off the events will be a Bull Blast in May, followed by the Rodeo in June, and events during 4th of July at our beautiful Farrington Park. Our BIG Windsor SeptemberFest celebration will include four days of excitement featuring a carnival, live entertainment, parade, pie auction, tractor show, car and motorcycle show, truck and tractor pull, and many other fun activities during the Labor Day weekend, August 29 - September 1. A Toy and Farm show and craft fair in November will conclude the SeptemberFest events for the year.

Windsor is proud to be the location where the Rock Island and Katy Trails intersect. Hundreds of cyclists ride these trails every year from around the world. On SeptemberFest weekend, join runners (and walkers!) for a 5k on the beautiful tree covered trails. More information can be found on Flyers/Forms. Register online at Run Signup.

Relax and stroll through Windsor’s beautiful Farrington Park as you sample wines, beers, spirits and specialty foods from vendors from across the state of Missouri. Advance tickets now available and on the day of; tickets include a commemorative wine or beer tasting glass. Gather with family and friends and taste some of Missouri’s finest! Get your tickets at https://app.tikly.co/events/3832

Once the sun goes down, SeptemberFest festivities continue on! At the intersection of Main and Benton Street, families and friends alike will find carnival rides, food, and live entertainment on Thursday, Friday and Saturday evening. For updated times and complete schedule of events, visit @WindsorSeptemberfest on Facebook.

For over 20 years, Windsor’s Truck and Tractor Pull has drawn crowds from across the 4-county area. It's a popular and well-loved tradition as family and friends come together to compete and watch the pull at the Windsor SeptemberFest Arena. As the closing event for SeptemberFest weekend, you don’t want to miss it! Get your advance tickets at app.tikly.co/events/3838!

To celebrate our Nation’s birthday, Windsor’s Farrington Park becomes home to many fun and spirited competitions. Long-time favorites like the frog and turtle race, egg toss and softball throw. The day concludes with a spectacular Fireworks Display put on by the Windsor 4-County Rural Fire Department.

Check out our sponsors for this year. 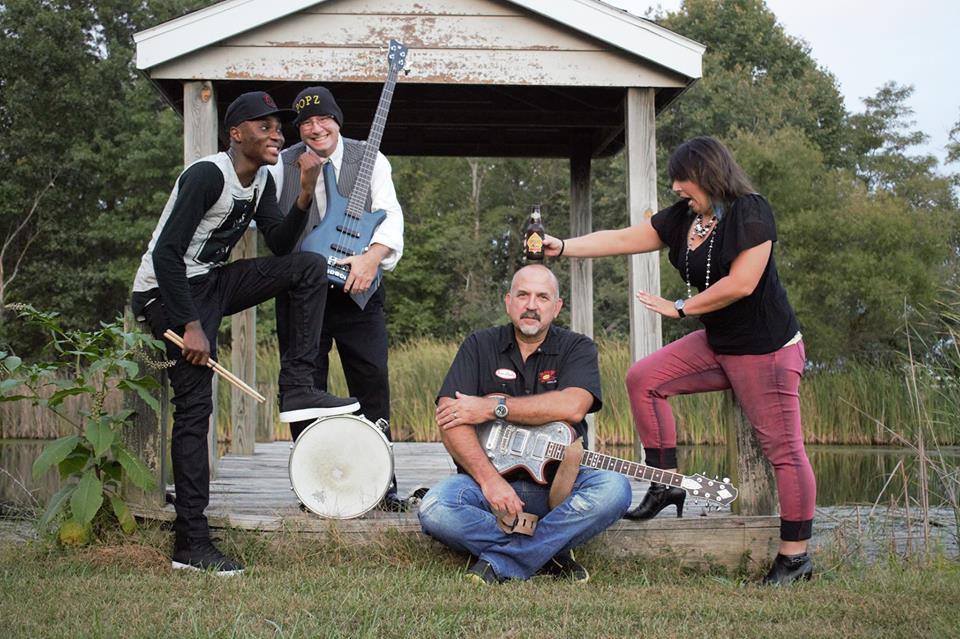 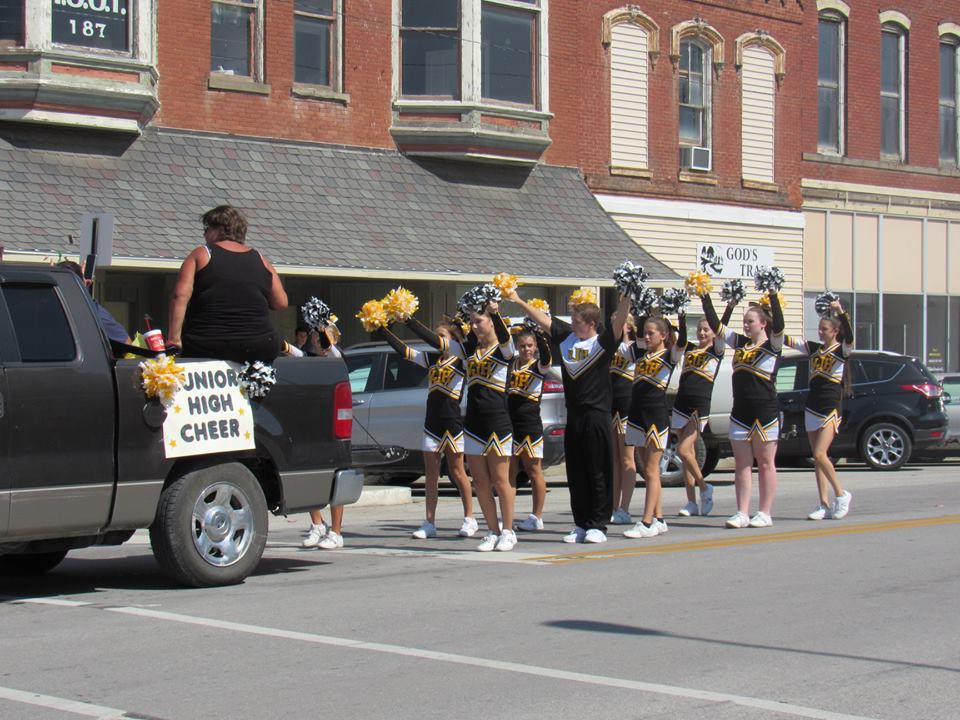 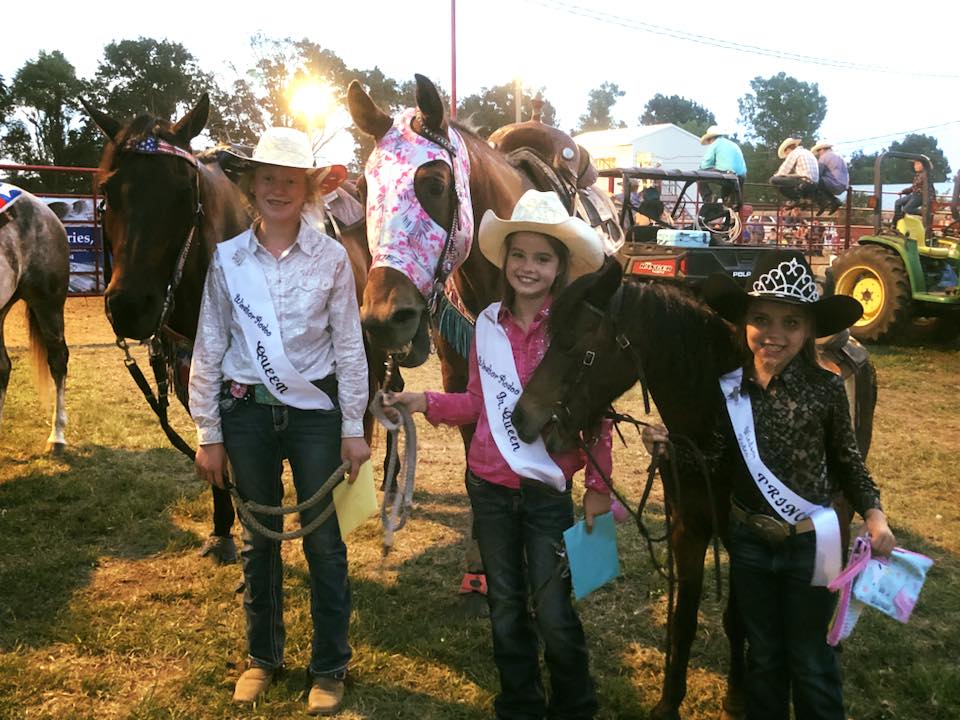 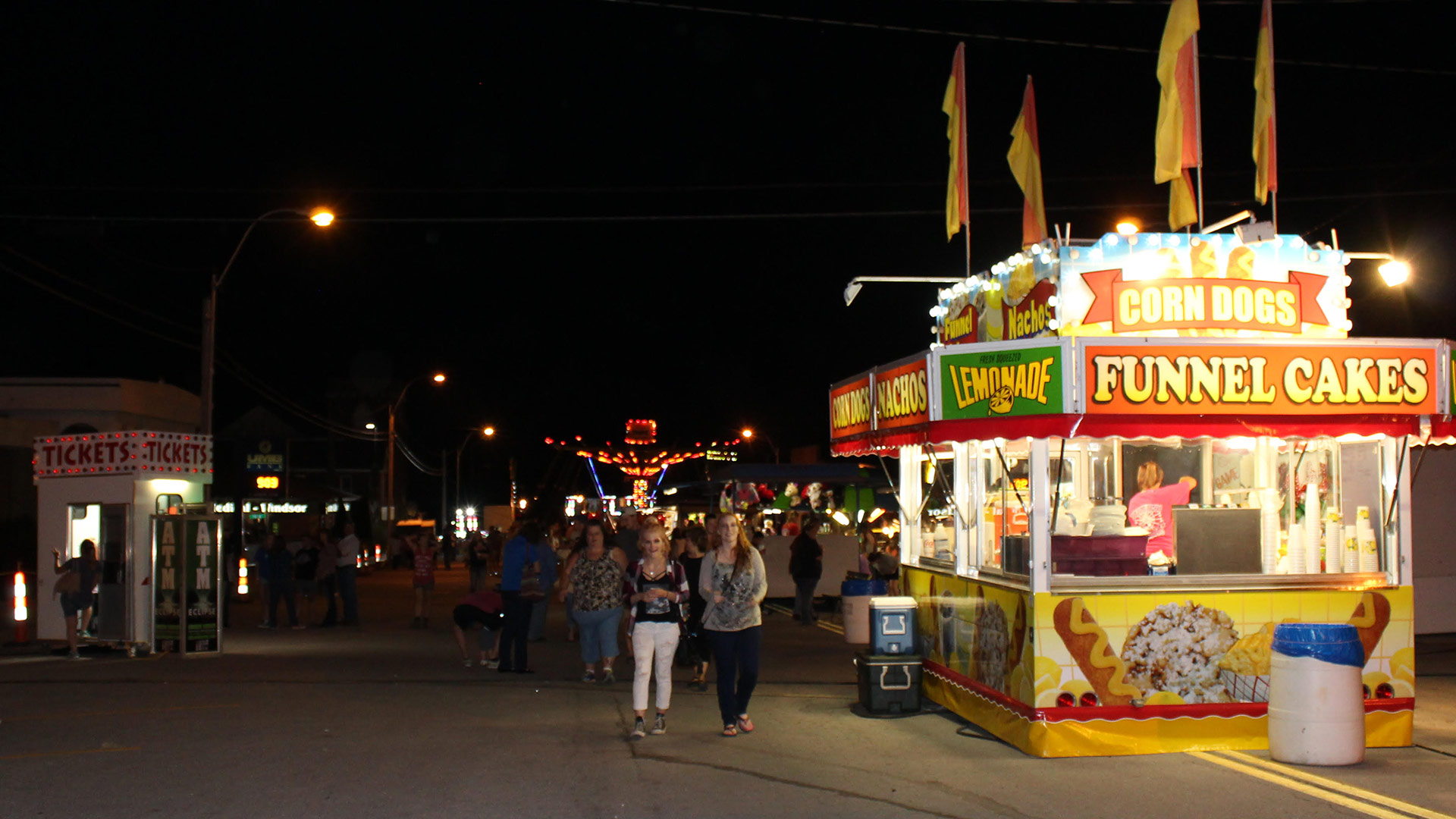 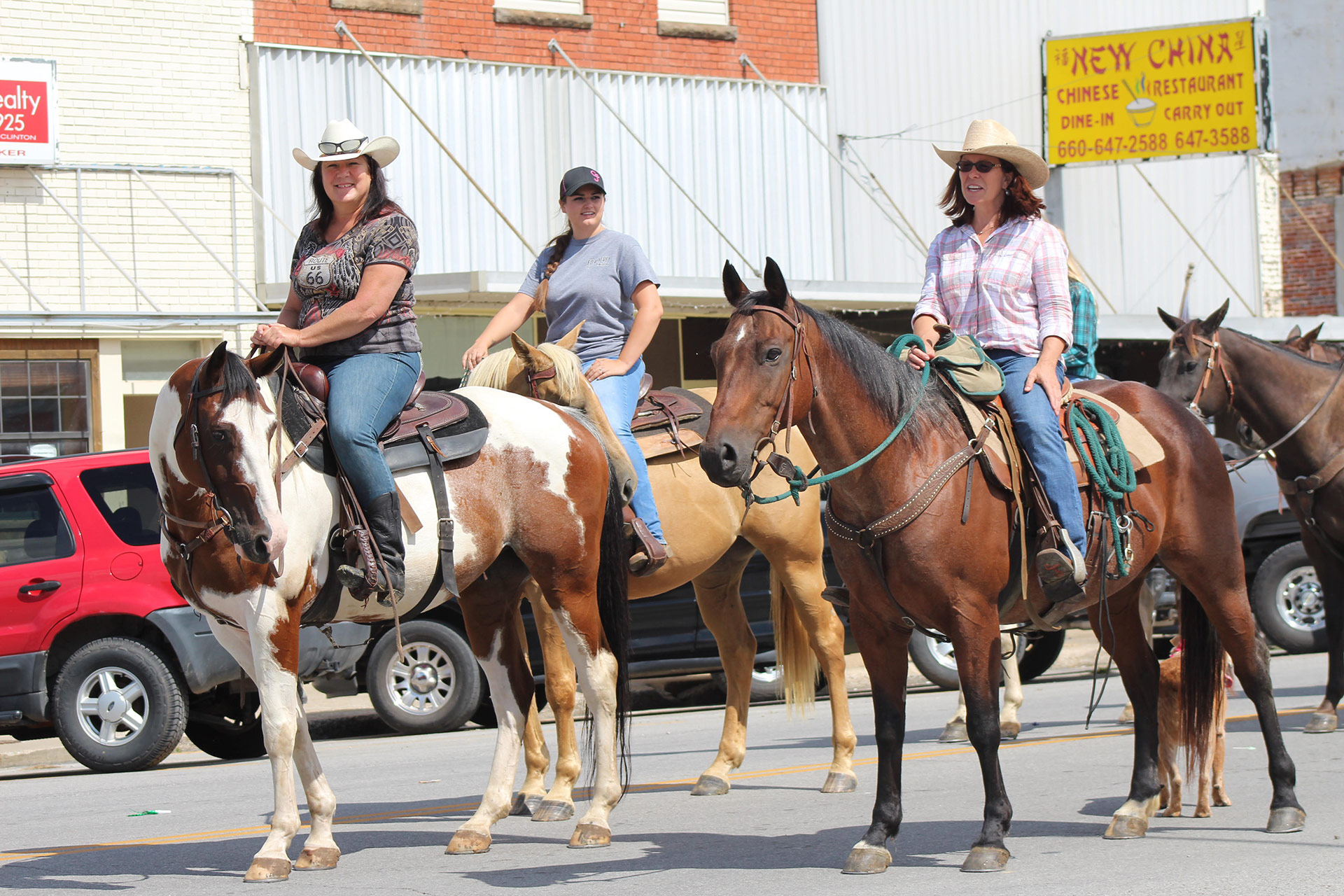 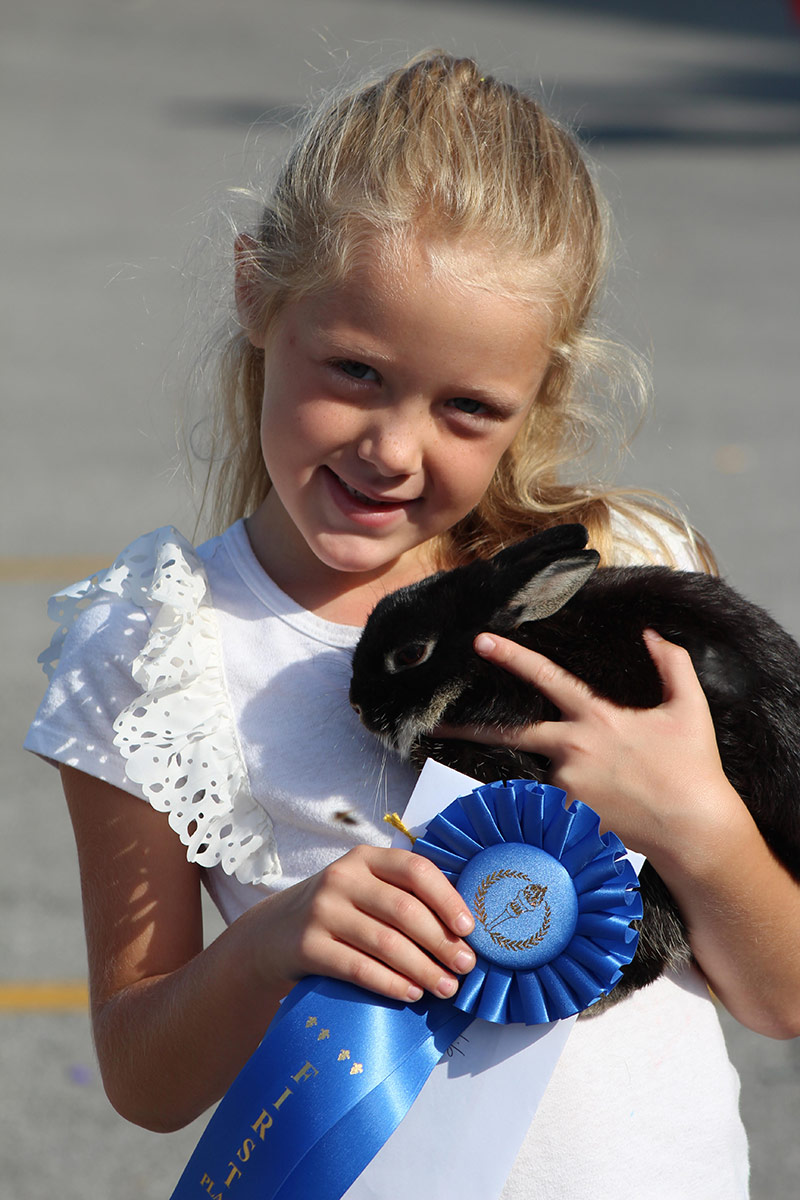 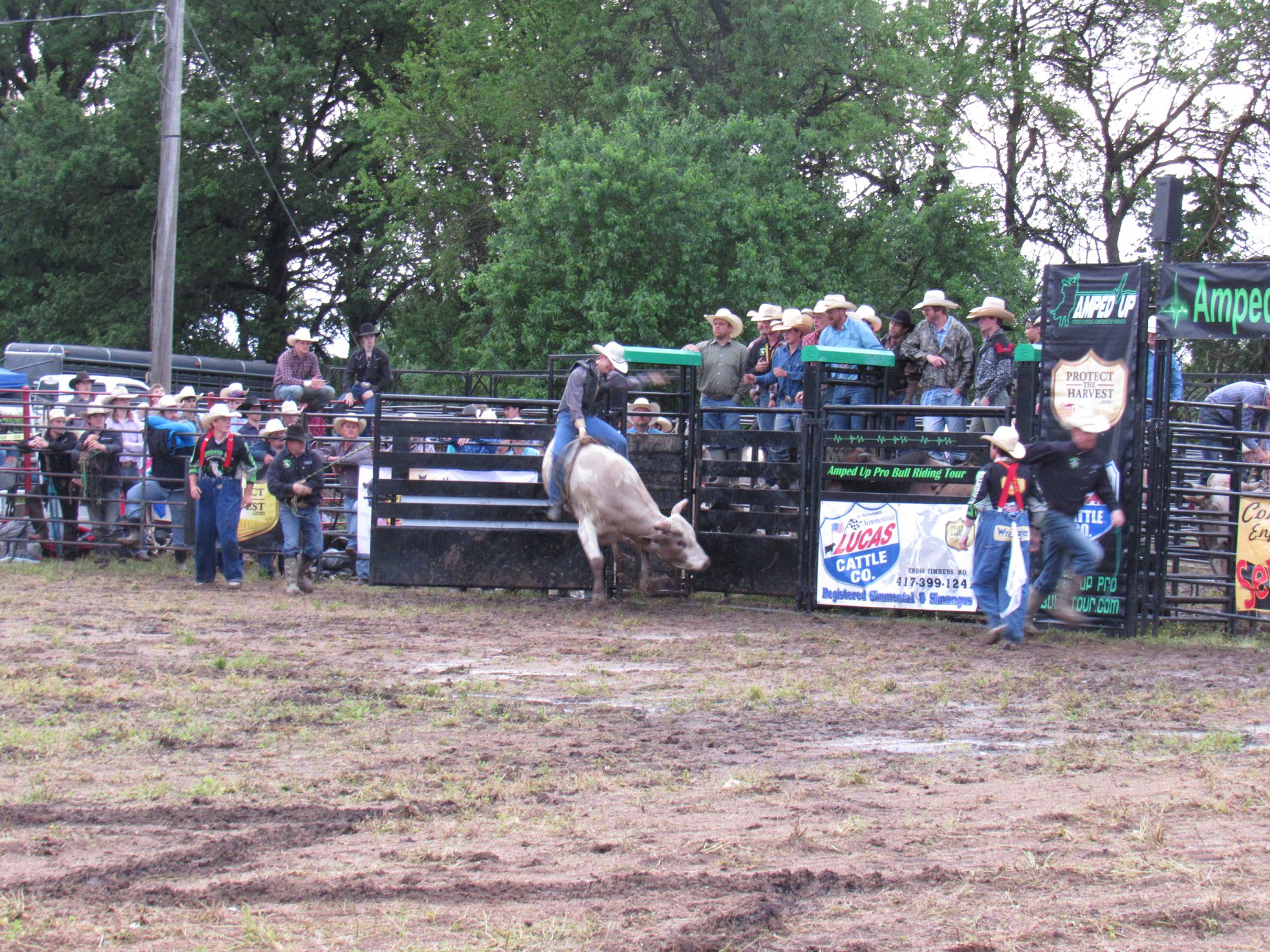 Here is what others are saying about Windsor SeptemberFest.

Looking forward to the next Septemberfest celebration!!! :-D

Dennis Bowers and all the crew work very hard to put this fest on. They go out of their way to make you feel at home. I am looking forward to the BBQ Competition this year see you there... Tubbys BBQ

I had a blast i never been to a septemberfest till now... well see you guys next year....

i cant wait till tomorrow and saturday im goin to ride rides and hang out wit my besties!!!!

Can't wait for the Color me Run!!! So excited. First time for something like this!

Check out the schedule to plan an exciting weekend. There's lots to see and do.

Feel free to reach out to us if you need more information.